Originally built in 1947, the Coca-Cola bottling plant in Frederick, MD had been vacant since 2008. GTM Architects revitalized the abandoned structure and transformed it into a vibrant mixed-use development, to include a restaurant at the first floor and office space on the second. This notable building also acts as a gateway from North Market Street to the complex, which features a new 4-story apartment building at the rear of the site.

The new apartment building echoes the industrial spirit and Art Deco detailing of the existing building, which holds nostalgic significance in the city’s history. The combination of horizontal and vertical Art Deco design elements continue throughout the building façade with large loft-like windows and bay and balcony projections at the residential units. Detailing at the main entrance was selectively introduced to provide a clear sense of entry with proportions and elements reminiscent of the existing Coca-Cola bottling plant entry.

The boutique 86-unit luxury apartment building features numerous amenities for residents such as a state of the art pool, fitness center, clubroom and outdoor lounges with gaming, firepit and grilling areas. Unit interiors – a mix of one, two and three bedroom apartments – are spacious and feature unique design elements to highlight the industrial character of the building.

As mandated by the City of Frederick, the façade of the existing two-story building facing Market Street was preserved and incorporated into the overall project, consisting of nearly 115,000 sf of residential space and over 9,000 sf of retail. The resulting development pays tribute to the city’s local history and industrial roots as it integrates its past with its future. 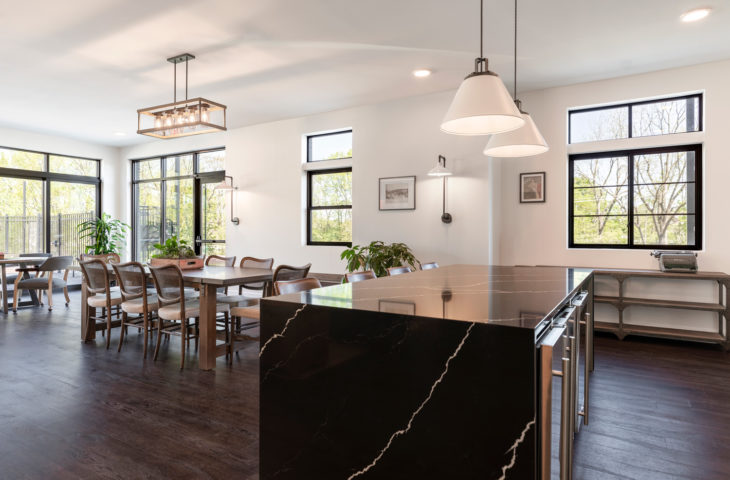 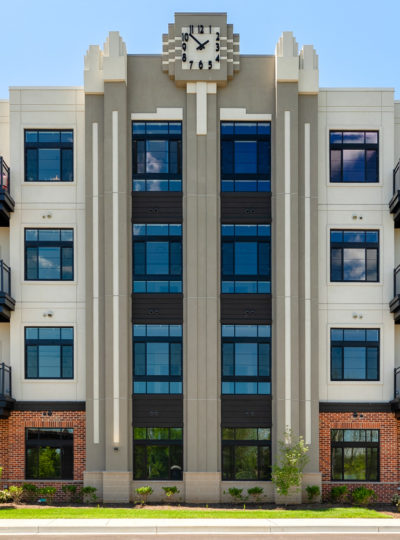 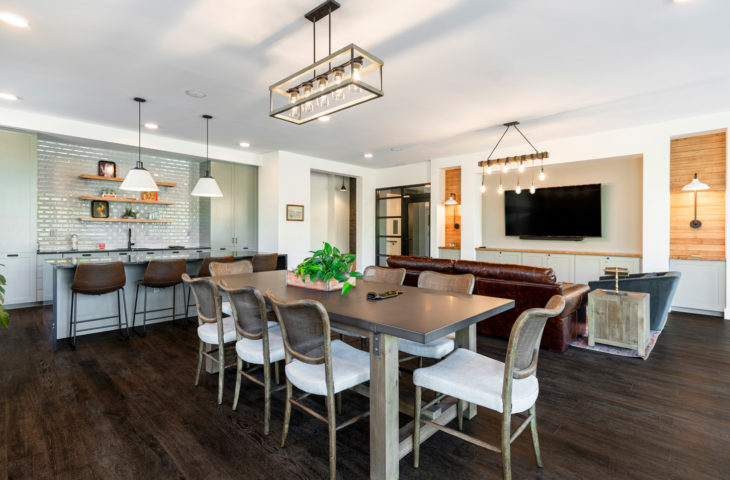 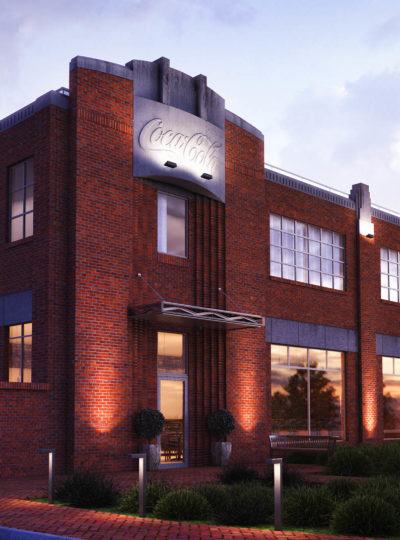 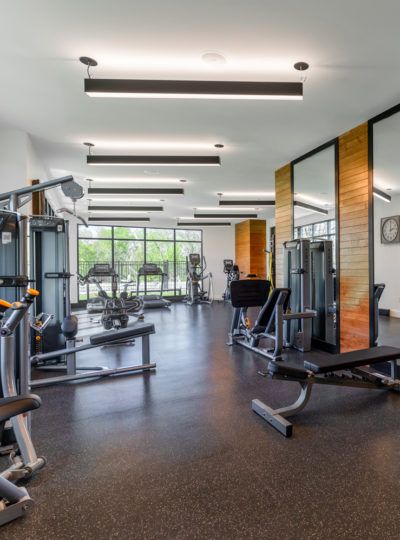 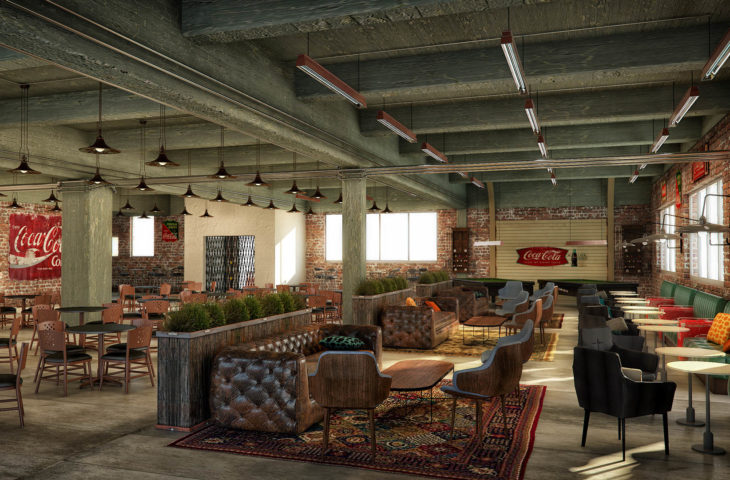 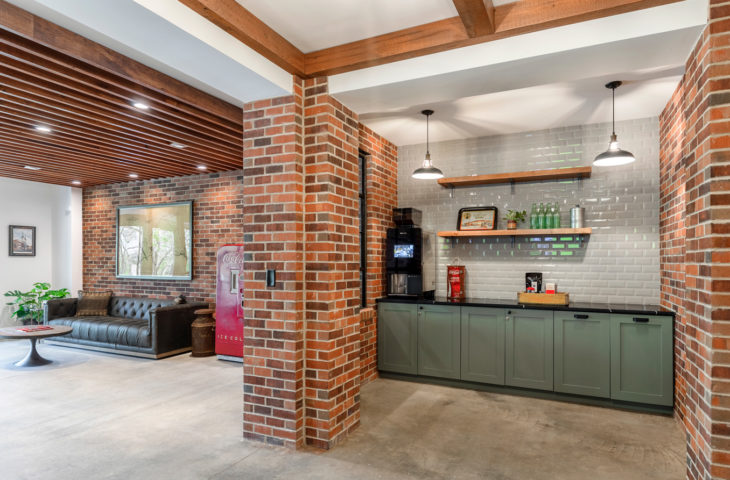 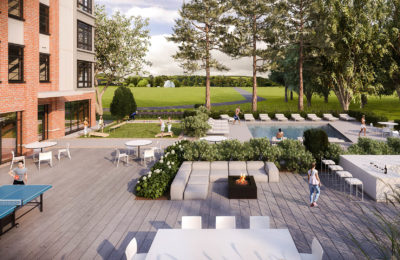 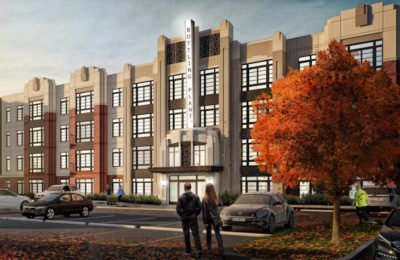