Transitional style prevails in this elegant, two-story brick home with cast stone exterior detailing. The white façade with black casement windows create a striking presence, while a lower pitch on hipped roofs helps to minimize their appearance in an understated front view. The 6,500 sf house has a traditional sensibility with contemporary flair, extending from outside to the interior. A neutral color palette with black and gold accents ties everything together. The large casement windows, oversized sliding patio doors and light wood floors contribute to an overall bright and airy feeling throughout the home.

Careful attention was paid to the sitting of the house, garage and driveway to maximize the “livability” of the rear yard, which originally had a substantial drop off on the existing site. By situating the garage and a retaining wall at the low corner of the property and flattening out the rear yard, the result allowed the homeowners maximum usability of the yard, including an outdoor kitchen and ample recreational green space without excess steps down into those areas.

Several custom design features were incorporated for the homeowners’ unique requests. For the large, screened porch, we stick framed the roof to create a vaulted ceiling and specified an enclosure system that would allow the space to be used all year round. On the basement level, we dropped a portion of the basement slab so that a golf simulator could be included. The design also provides multiple fireplaces, in the family room, four-season screened porch and primary bedroom. 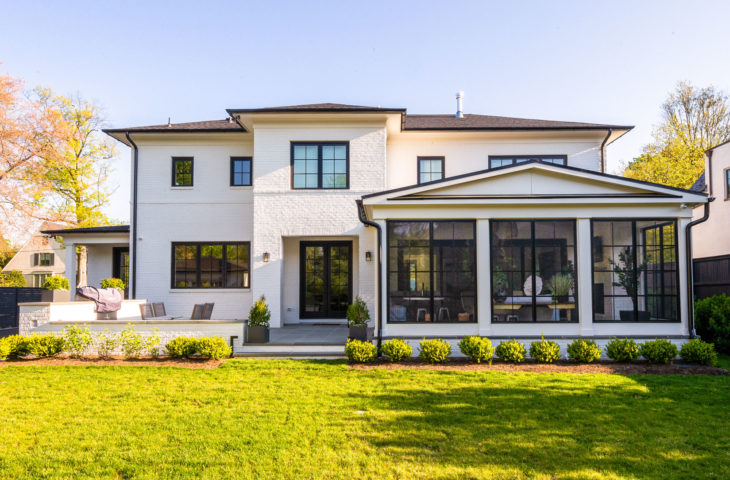 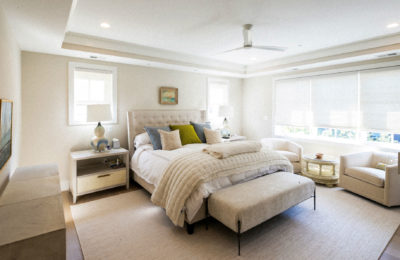 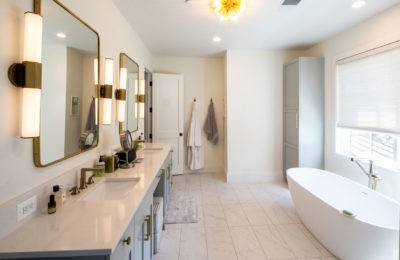 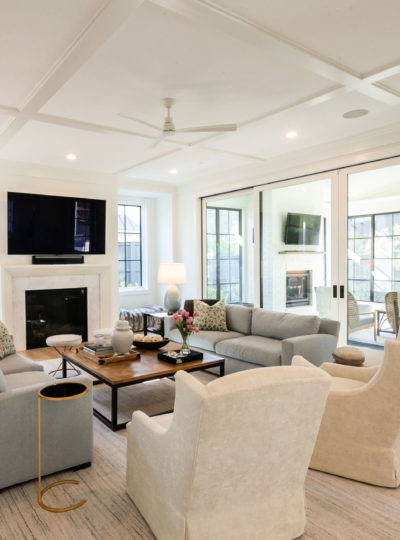 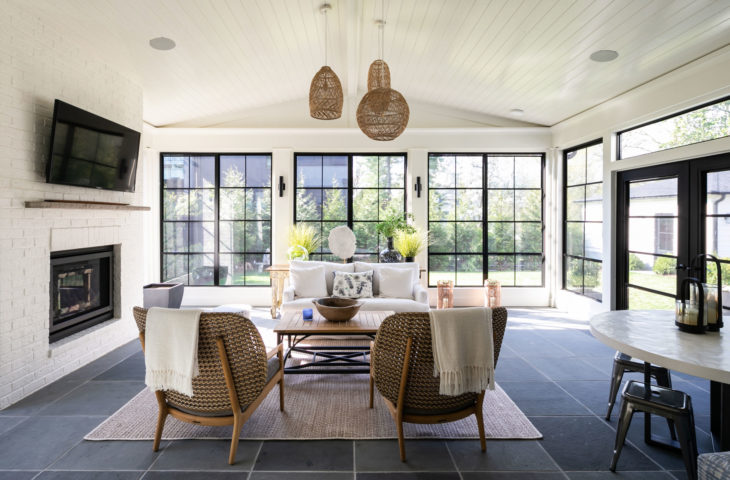 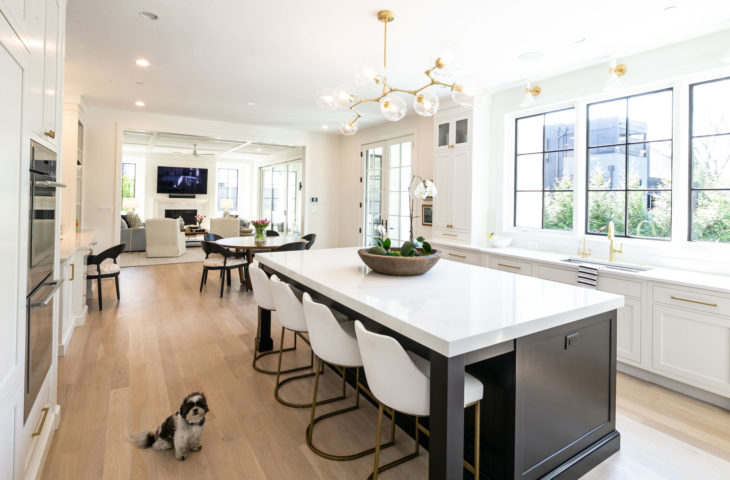 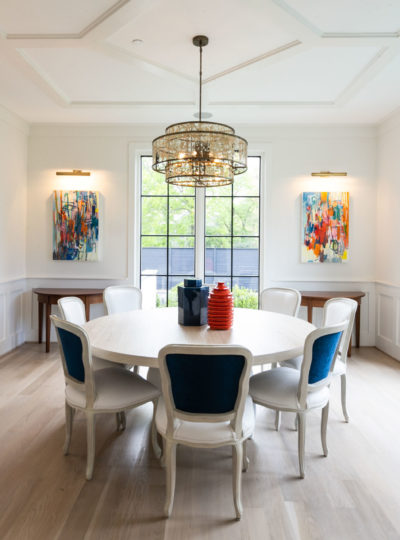 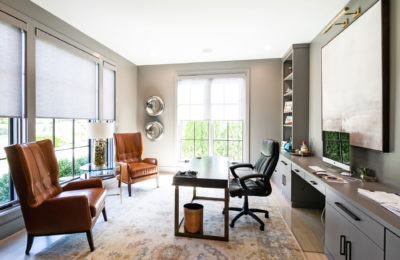 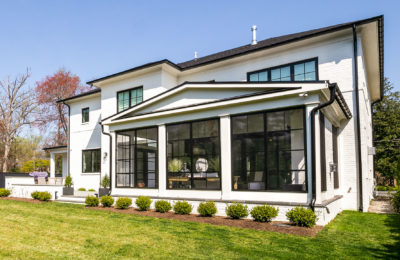 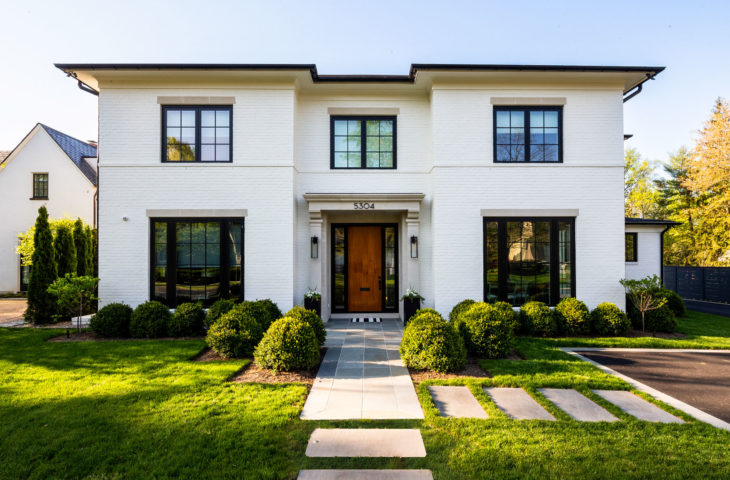